Novelty Balance Turntable Stacking Board for Parent-Child Activity Boosting kids IQ Children Toy Gift Party Games (1)
0 out of 5
( There are no reviews yet. )

The frantic, fast-paced Premium crafted wooden game and pucks 2 player game Starting The Game Place five pucks on each side of the board. Slide each end of the elastic band into the side grooves so it snaps into place. The two players clap ‘high ten’ style to start the game. Fast Flying Pucks Players use the elastic to launch pucks through the gate until there are no more pucks on their side. Players don’t take turns, they just reload and fire as fast as they can. Whoever clears their side of the board first wins. The Punisher Game Variation The Punisher is a funny variation of play for seasoned players. Every time you fire a puck without it going through the gate, you must take one of your opponent’s pucks and put in on your side while reciting ‘I accept my punishment. 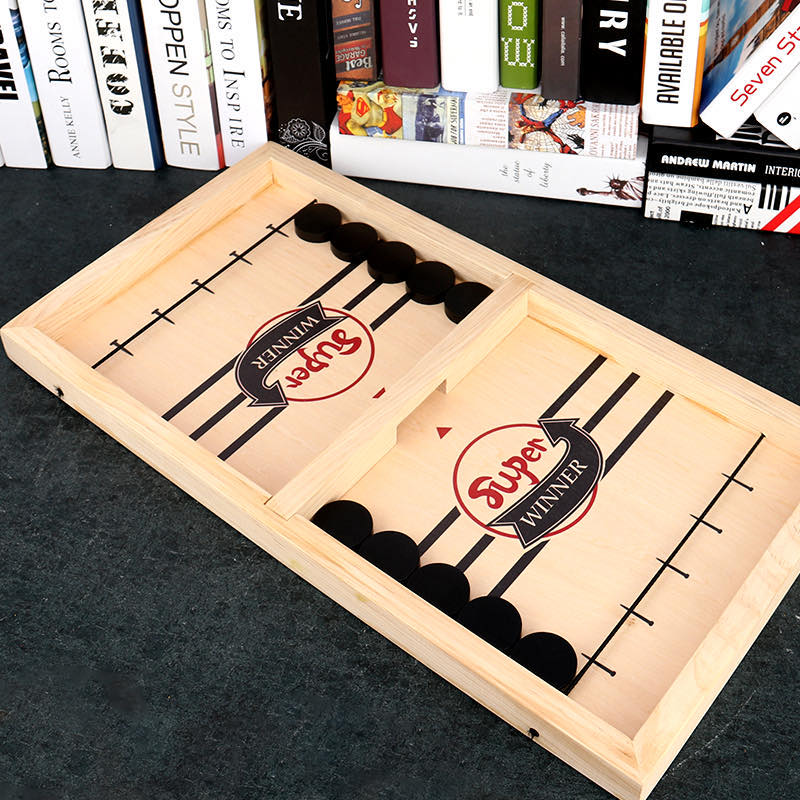 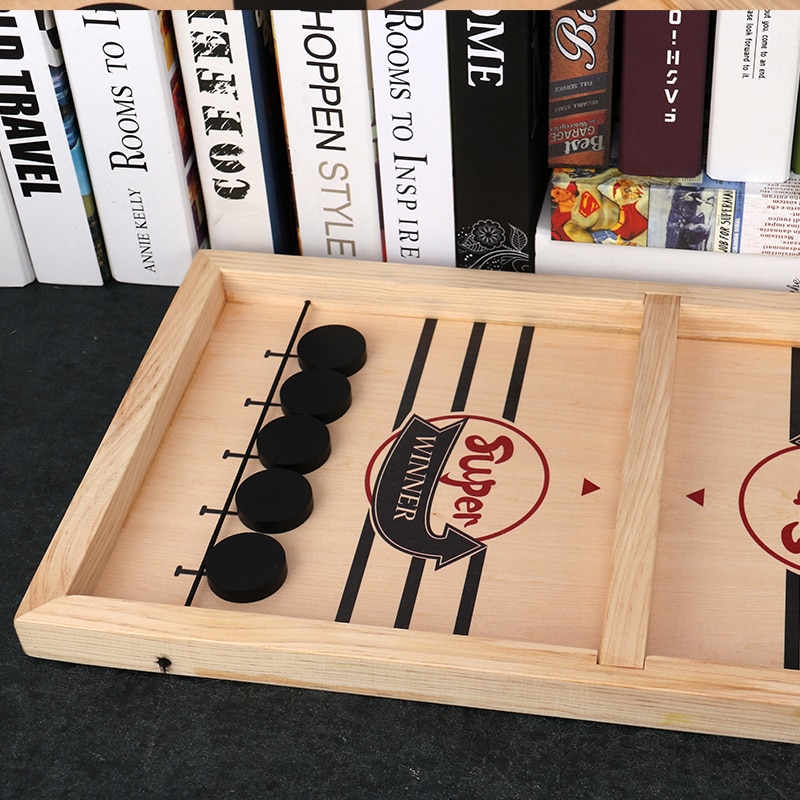 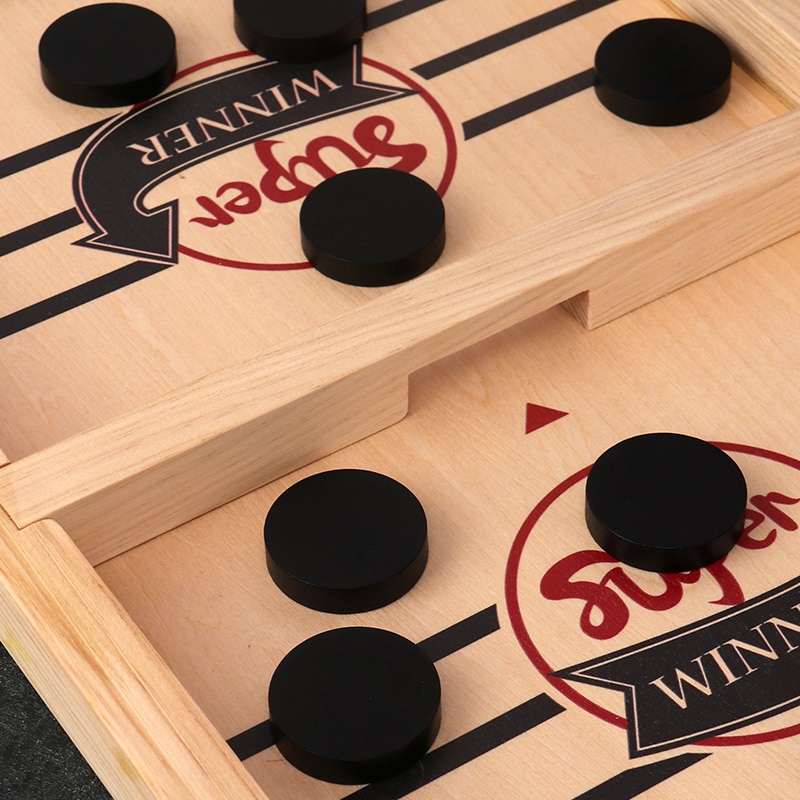 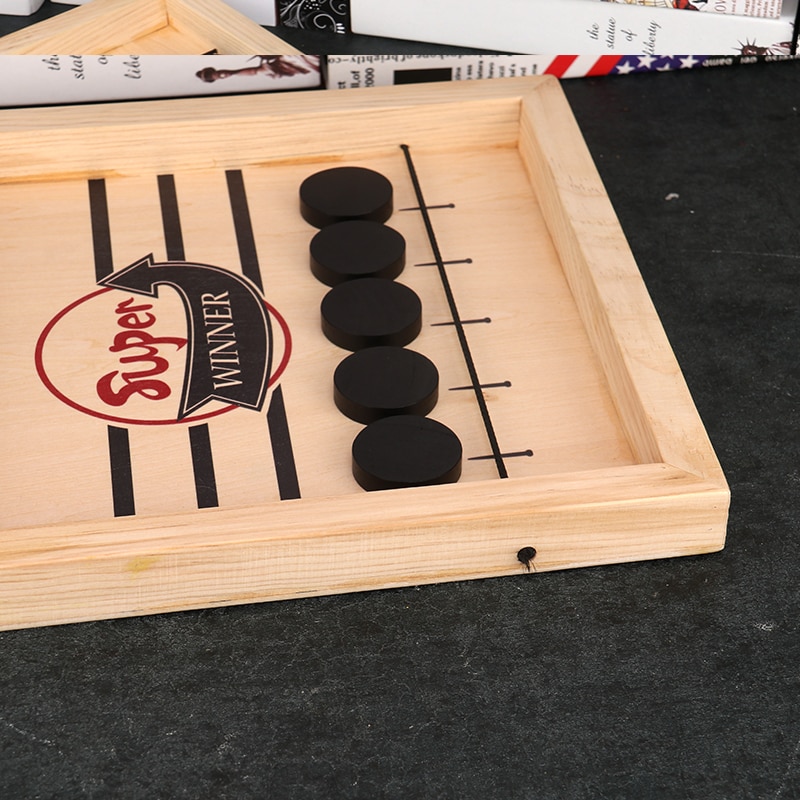 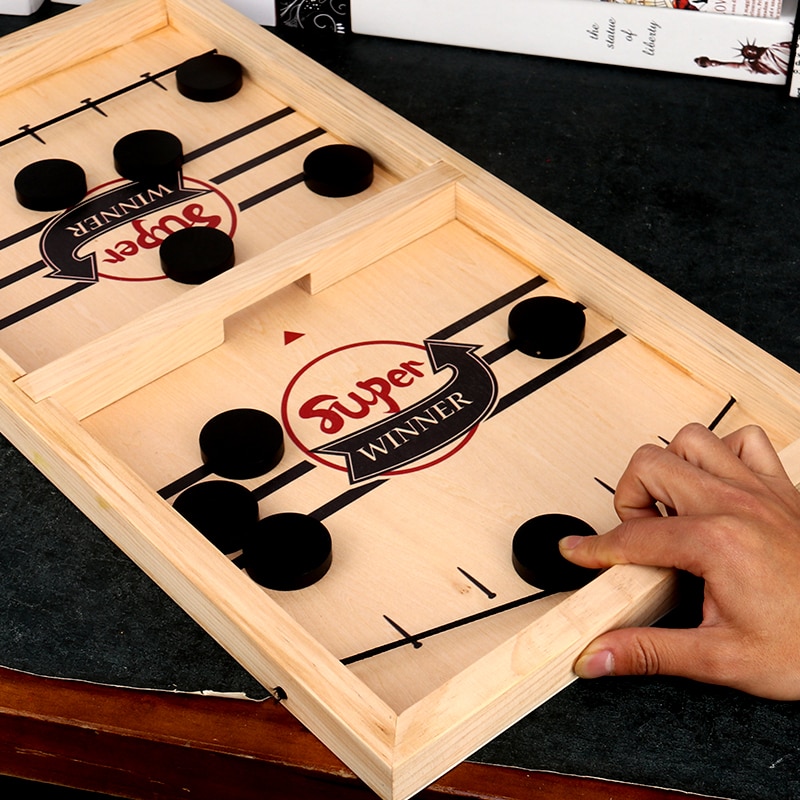 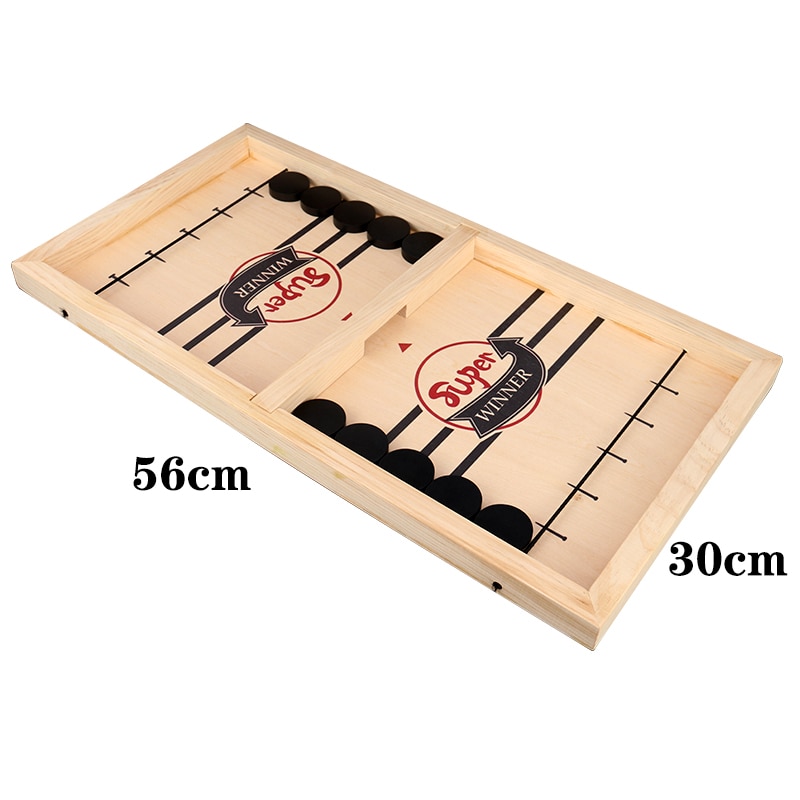 There are no reviews yet.

This is a custom sub-title.

This is a custom sub-title.

Get all the latest information on Events, Sales and Offers.

Get all the latest information on Events, Sales and Offers.

You've just added this product to the cart:
Buy Porto!HOT